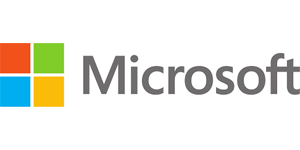 Office 365 is the brand name used by Microsoft for a group of software plus services subscriptions that provides productivity software and related services to its subscribers. For consumers, the service allows the use of Microsoft Office apps on Windows and OS X, provides storage space on Microsoft’s cloud storage service OneDrive, and grants 60 Skype minutes per month. For business and enterprise users, Office 365 offers plans including e-mail and social networking services through hosted versions of Exchange Server, Skype for Business Server, SharePoint and Office Online, integration with Yammer, as well as access to the Office software